Last August, HarperCollins Canada published Valley of the Birdtail: An Indian Reserve, A White Town, and the Road to Reconciliation co-authored by Exeter alumnus and Rhodes Scholar Andrew Stobo Sniderman (2009, International Relations) to critical acclaim. Alongside Douglas Sanderson (Amo Binashii), Prichard Wilson Chair in Law and Public Policy at the University of Toronto and former senior policy advisor to Ontario’s attorney general and minister of Indigenous affairs, Sniderman is a leading authority on Indigenous legal issues in Canada. He has articles in publications like the New York Times and the Toronto Star, and has argued before the Supreme Court of Canada on behalf of Indigenous clients.

Valley of the Birdtail details the insidious ways that racism has impacted Indigenous communities and created material discrepancies between Indigenous peoples and non-Indigenous Canadians. It is the story of the prairie  town of Rossburn, once a Ukrainian immigrant town, and Waywayseecappo Indian reserve. Though they are neighbouring communities, Rossburn’s average family income is around the national average while the average family in Waywayseecappo lives below the poverty line. These differences reflect the contours of reconciliation and inequality in Canada.

Valley of the Birdtail has been named a 2022 Book of the Year by CBC Books and History Today. Sniderman will be discussing his work at a ‘Scholars’ Library’ talk held by The Rhodes Trust online on 31 January. Click here to reserve a spot at the talk. 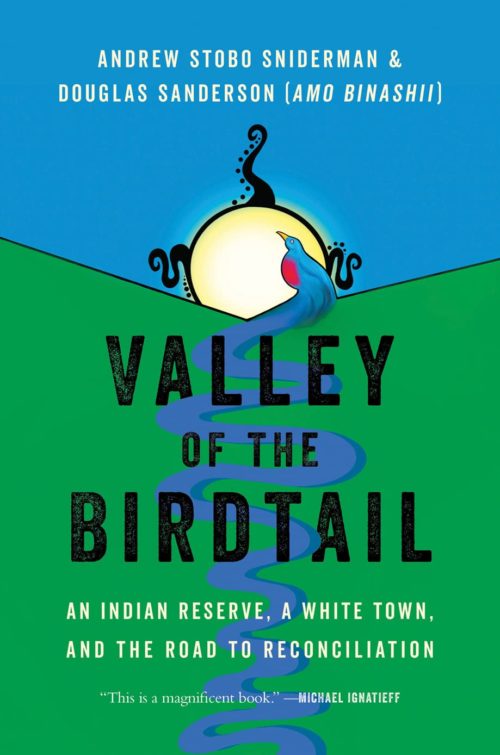