A further £1 million of non-dilutive grant funding was supported from the Quantum Investment Accelerator run by IP Group plc in partnership with Innovate UK, the United Kingdom’s innovation agency.

Founded in April 2020, the company is a spin-out from the University of Oxford’s Department of Physics, where the DISC™ protocol was originally developed, in Oxford’s world-leading Quantum Optics research group headed by Professor Ian Walmsley.

Recognising the potential value to cybersecurity that existed in the research done by the quantum optics group, the five co-founders set out development and go-to-market plan, which won them the competition leading to the birth of Quantum Dice. 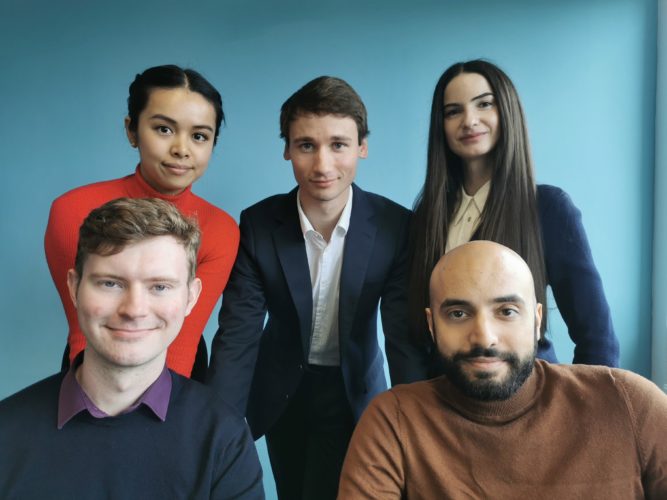