The Faculty of English has awarded Dr Gabriela Minden, who completed her DPhil at Exeter College this past year, with the Swapna Dev Memorial Book Prize. Established in 2018, the Book Prize is granted annually to the best doctoral thesis in English literature at the University of Oxford.

Entitled ‘After the Ballets Russes: Movement and Modernism in British Theatre, 1914-1935,’ Dr Minden’s thesis recovers a strand of modernist dramatic literature and dramaturgy that emerged in early twentieth-century Britain in response to new stage aesthetics forged by Serge Diaghilev’s Ballets Russes. This interdisciplinary thesis merges the study of modern British drama and theatre with the study of choreography.

Dr Minden is now a Lecturer at Cardiff University.

Click here to find out more about the Swapna Dev Memorial Book Prize. 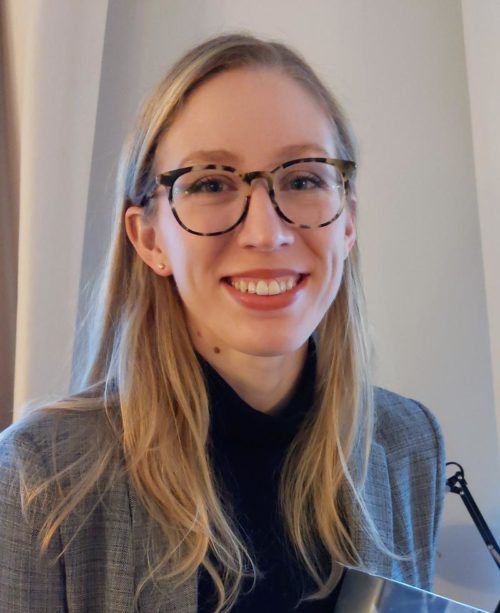