Rosa Chalfen (2019, English) reports on a successful term's football for Exonians in the Women's Blues team.

All three students played in the Brookes Varsity on 11 February, held at Oxford City FC’s Velocity Stadium, which they won 5-0. Alice and Isabella then went on to play Cambridge on 13 March in the 137th Blues Varsity, held at Cambridge United’s Abbey Stadium. This was Isabella’s and Alice’s second Blues Varsity, with Alice having captained the team to a 3-0 victory in last year’s match. This year, after drawing with Cambridge 2-2 at full time, Oxford won 4-0 on penalties.

After the match Alice commented: ‘This Varsity marked my last game playing for the Blues after four years on the team, and I couldn’t be more proud to have brought home the trophy for a second year in a row. The girls fought incredibly hard for the full 90 mins and it was a huge relief to put away my penalty in the shootout to help us secure the victory. It was a sensational end to the season as well as my Blues career and I’m happy to say goodbye to the team on such a high!’

Congratulations to all three students on their fantastic achievements this term, and we look forward to further successes next year. 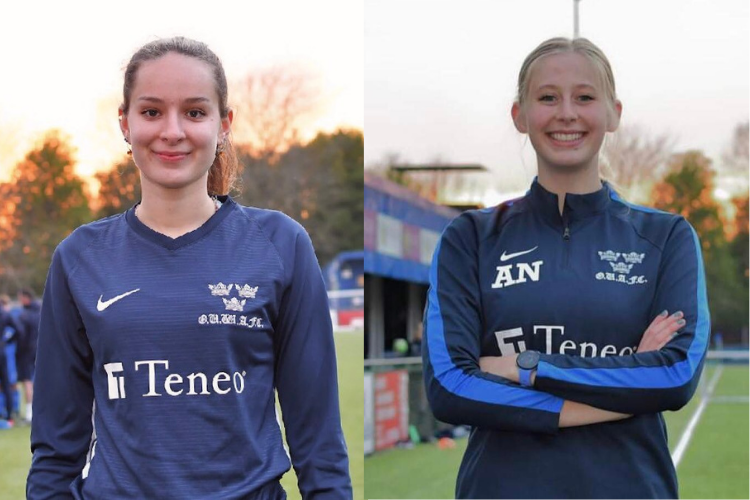 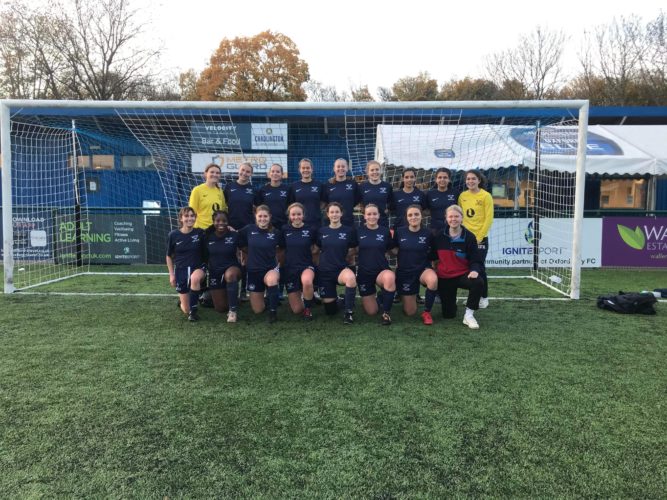