The show, which was written by Lottie Lester and Jenna Spray, with music composed by Harvey Ebbage and orchestrated by Jude Neanor, followed the drama and trials of the Sharpman family in their unusual life aboard the Ocean Madness Cruise Liner. With the arrival of several unexpected guests, the family’s relationships become fraught as a host of damaging secrets are revealed. Student newspapers such as the Oxford Blue called the show ‘very enjoyable’, and the cast were supported by many Exeter students who came out to watch it.

Sophie Elliot commented: ‘Ocean Madness was such a fun project to be involved in with a super talented cast and wonderful team behind the scenes! I was very grateful to be performing again and it was so lovely to see so many Exeter faces in the audience.’

Sarita Williams said: ‘I had never worked on a musical of this scale before, and it was a really exciting experience being engaged in so many different aspects of the theatre as assistant director – thinking about casting, acting, music and lighting. It was such a buzz to be able to finally be back in a theatre full of people and get to sense their enjoyment at being back too. All in all, it was a really fun project which I will look back on fondly.’ 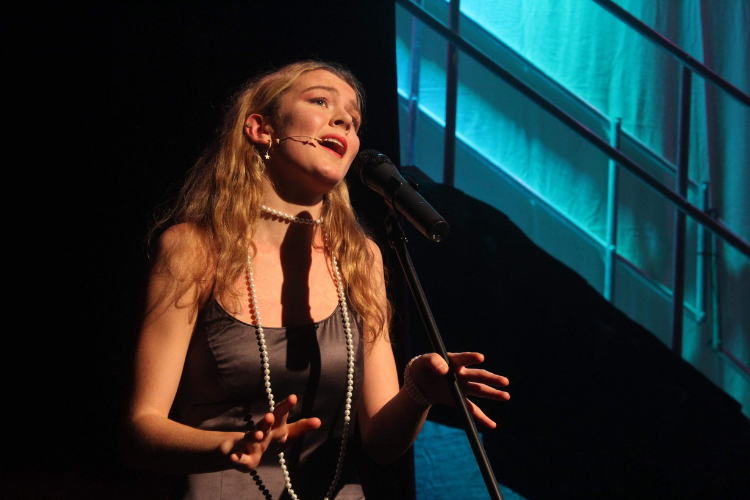 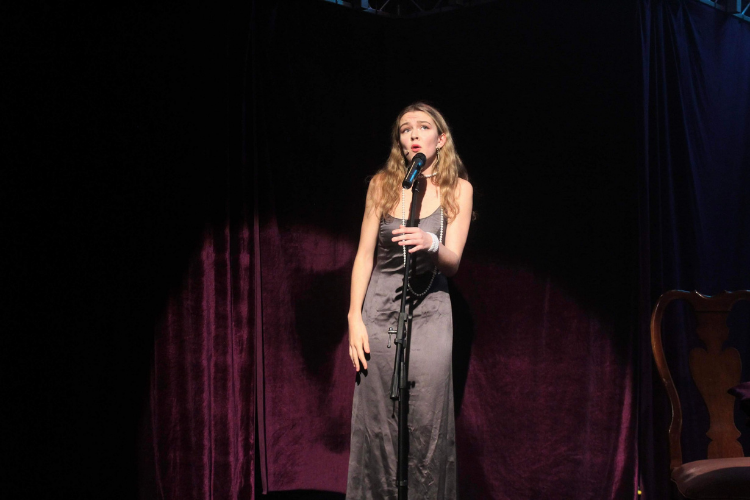 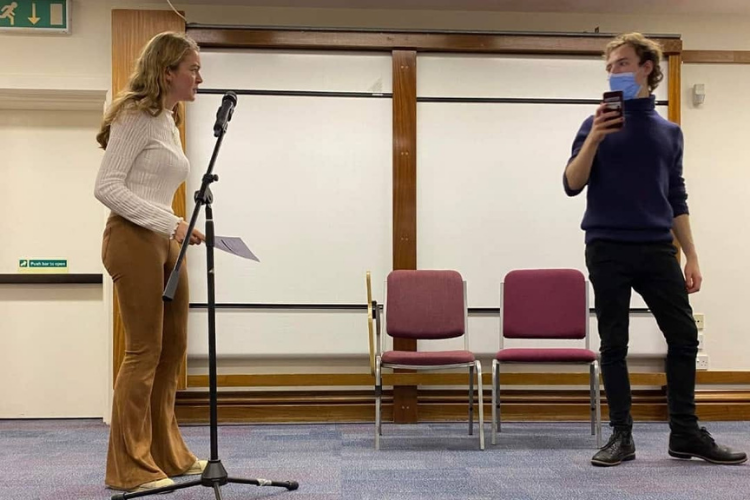