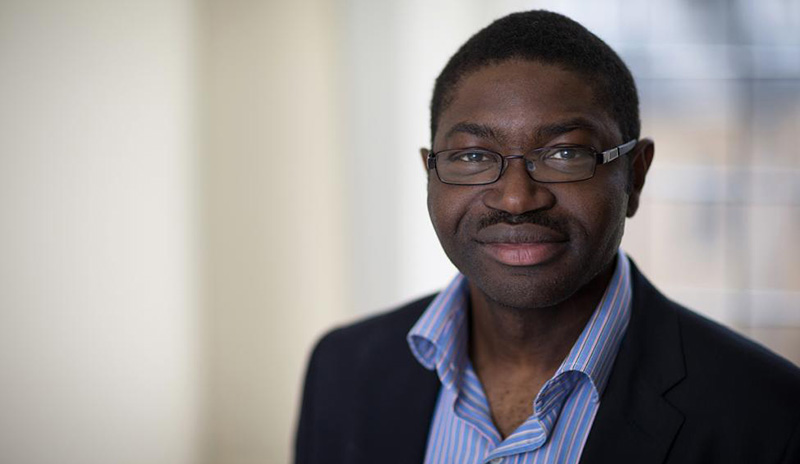 Professor Akande was jointly nominated by the UK, Japan, Kenya, Nigeria and Slovenia. This is the first time a candidate has been supported by countries from four different United Nations regional groups. The ILC is composed of 34 members who are voted onto the Commission by UN member states to serve five-year terms. Professor Akande’s term will start on 1 January 2023.

Rector Rick Trainor said: “On behalf of Exeter College, I would like to give my warmest congratulations to Professor Akande. His election to the highly prestigious International Law Commission is a testament to his many years of experience in, and his superlative knowledge of, international law. I have no doubt Professor Akande will be a very valuable contributor to the ILC over his five-year term.”

Professor Akande has over 25 years of legal experience. In addition to his role as a Fellow of Exeter and Professor of Public International Law at the University of Oxford, he directs the Oxford Institute for Ethics, Law and Armed Conflict. He has also written more than 60 publications and is the founder of EJIL:TALK!, the widely read blog for the European Journal of International Law.

You can read an interview with Professor Akande plus find out more about his work on the University of Oxford website.