Professor Luciano Floridi was awarded the title of Knight of the Grand Cross of the Order of Merit of the Italian Republic today. Professor Floridi is Professor of Philosophy and Ethics of Information at the Oxford Internet Institute, Director of the Digital Ethics Lab, and a Fellow by Special Election at Exeter College. He holds a double appointment as Professor of Sociology of Culture and Communication at the University of Bologna, where he directs the Centre for Digital Ethics. He is one of the most influential contemporary philosophers.

The Knight of the Grand Cross of the Order of Merit is Italy’s highest and most prestigious honour, bestowed to those who have excelled in literature, the arts, economics, public service and social, philanthropic and humanitarian activities. President of the Republic Sergio Mattarella conferred the award by decree during a ceremony in the Quirinal Palace, the official residency of the President of Italy. It recognises Professor Floridi’s ground-breaking work in dealing with the conceptual and ethical challenges posed by the digital revolution and the development of the information society.

Reacting to the news, Professor Floridi said, “I am so honoured and proud to represent Italian culture internationally and to have been conferred such a prestigious title by President Mattarella, to whom I am deeply grateful. I hope to be worthy of it”. He added the award is “very significant as a recognition of the contribution that philosophy can offer to understand and solve the most pressing problems facing humanity and the transformation of society”. 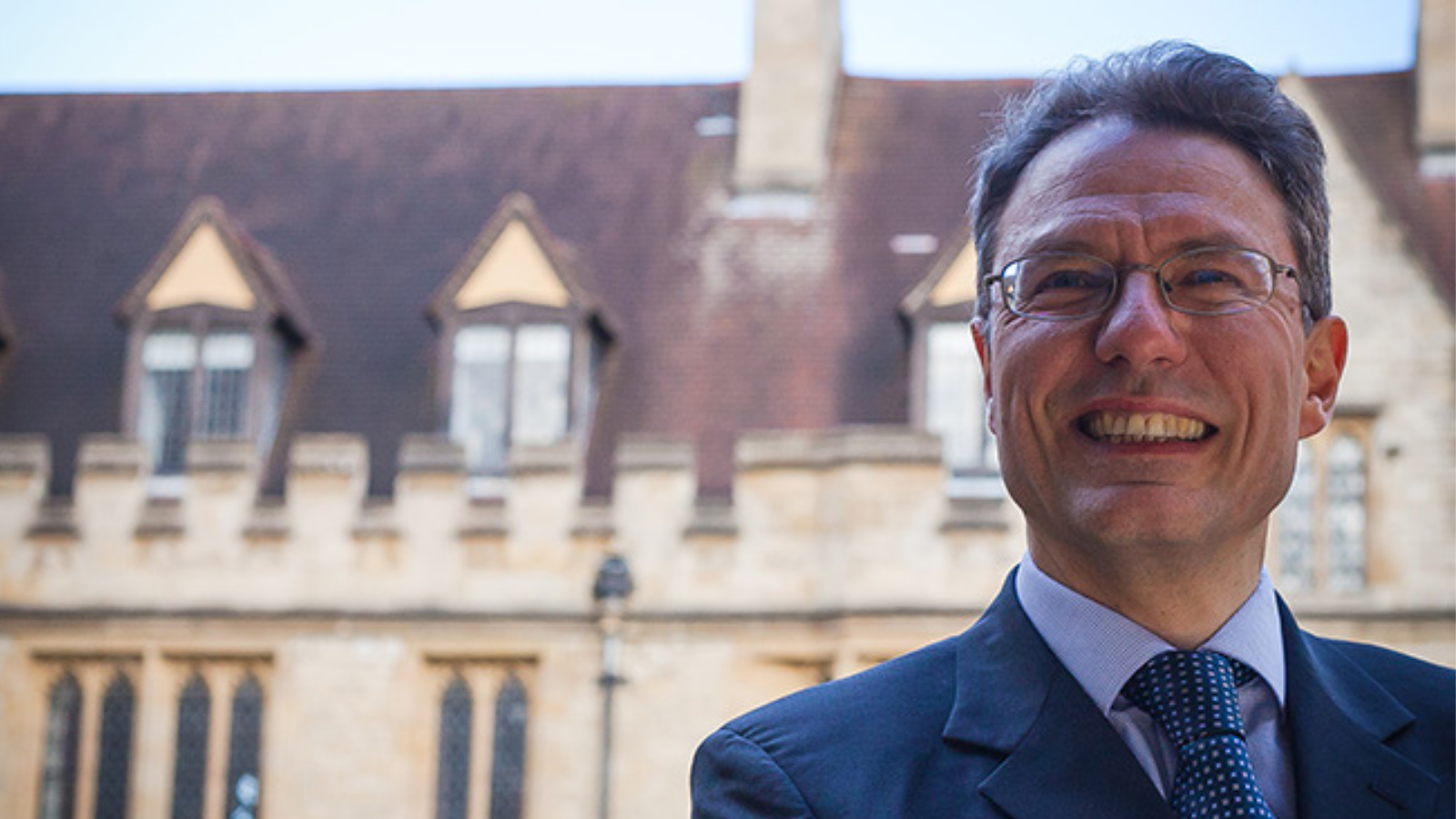