Exeter Supernumerary Fellow Professor Marian Knight has been recognised in the New Year Honours List 2023. For her contributions to Maternal and Public Health, Professor Knight has been appointed a Member of the Order of the British Empire (MBE). Professor Knight works with the National Perinatal Epidemiology Unit within the University and became a Supernumerary Fellow at Exeter College last year.

Her research concerns the care and prevention of complications of pregnancy and early life with particular focus on how women and babies from diverse population groups face disparate outcomes. In 2005, Professor Knight developed the UK Obstetric Surveillance System (UKOSS) to produce national studies of uncommon and severe disorders of pregnancy. Subsequently, she developed the British Association of Paediatric Surgeons Congenital Anomalies Surveillance System (BAPS-CASS) and later the Children’s Surgery Outcomes Reporting (CSOR) programme to study the surgical management of uncommon neonatal conditions. Her work illustrating inequal maternal mortality rates amongst women from Black, Asian and Mixed ethnic groups has led to action to improve care for women from these groups.

During the advent of Covid-19, Professor Knight led a national study of pregnant women with Covid-19. This work shaped the response to ensure the standard of care for pregnant women was met in the context of the pandemic.

Of her recognition, Professor Knight said: ‘I am delighted to be awarded this honour which reflects the importance of maternal and child health and the work of a wide collaborative team.’ 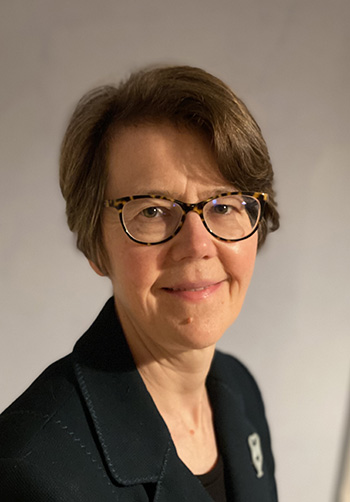