Rector Trainor receives honorary degree from the University of Greenwich

Between 2004 and 2014 Rector Trainor served as Vice-Chancellor of King’s College London and, from 2007 until 2009, he was also President of Universities UK, the organisation representing heads of UK universities. He helped to transform King’s, taking it from the 96th ranked institution to 19th in the QS World University Rankings (fifth among UK universities by 2014). It was during his tenure at King’s that Rector Trainor was knighted for services to higher education.

Rector Trainor became the head of Exeter College in 2014 and is a Pro-Vice-Chancellor of the University of Oxford. He was also Chair of Oxford’s Conference of Colleges between 2017 and 2019. His published work has focused on the economic and social history of 19th and 20th century Britain, especially the middle class, its elites, and their involvement in universities. He is about to publish an essay on 19th-century university reform using Exeter College’s leading role in the process as a case study. 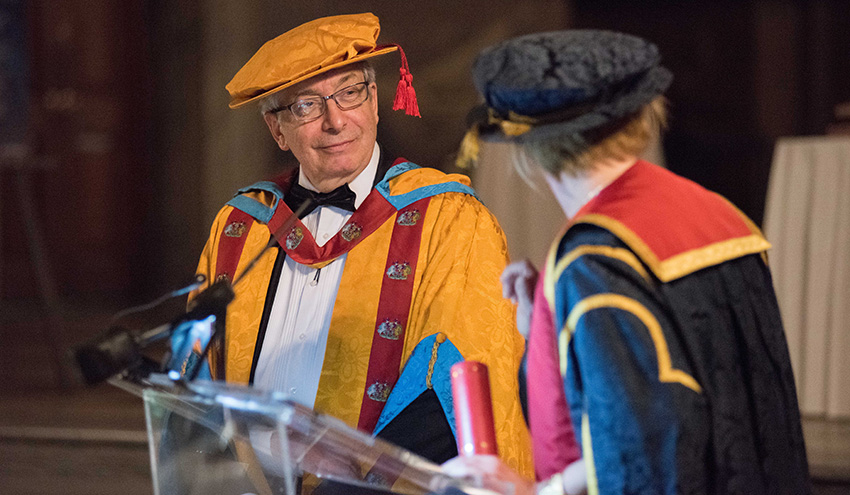